School Reunions should always be fertile ground to built Social Capital, network and form investments groups with people you can trust since you have a common background. But alas, this is not the case nowadays.

Lemme give my story. Sometimes back ,I attended my High school reunion. What struck me most was that  people were only interested with taking the contacts of those who looked like they have “Made it” while the rest of us were ignored.

The few of us who could see beyond the future , exchanged contacts and have been networking ever since. We help each other out , share our connections, sales referrals and businesses. I don’t know why people think that driving a big car and working with big companies at the present time , is a measure of success. Some of the alumni who  had ventured into SME’s were largely ignored. The other thing I noticed was that people think of now. They think that if you haven’t made it NOW, you won’t make it in future. A football game lasts 90 minutes.It’s not yet over until the referee stops the game. One person can graduate and  immediately get a job earning 100K. Another one can graduate , stay for 2 years jobless, go back to school, learn a new skill and earn over 600K per month.

Lemme explain further , 5 years later , I attended the same reunion, only this time , I was driving a big car and working for a big corporation. Suddenly the same people who had ignored me five years ago, wanted my contacts. The Guys who had ventured into businesses were now doing well and now the  same people who had ignored them earlier, were seeking employment from them. Any former alumni who is more interested in which car you drive, which estate you live in or where you work is just sizing you up to know the level of respect / attention he/she should give you. Run away from those kind of Friend.

My advise to the young people who have just graduated or starting their careers, please keep in touch with your fellow schoolmates. They may not be somewhere today, but tomorrow , they will be the CEO of that company where you are seeking employment and trust me , people will always remember how you treated them. As someone once wrote here and I quote:

“Social capital is massively important and when built and used correctly, it can make a very big difference to one’s quality of life. It can save you money, make you money, get you a better job, make things easier and safer, it can save you from prison, or save your life: it can save you time and effort, and make life more enjoyable and productive.”

Built your network and the best place to start is School Reunions. 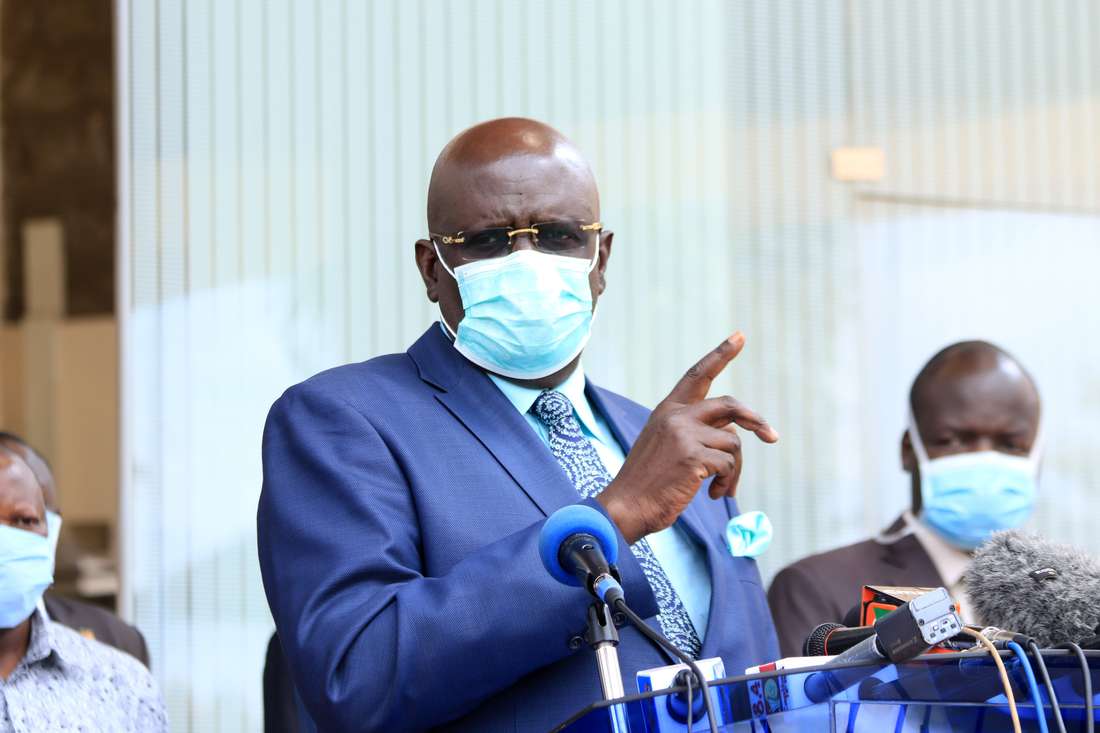 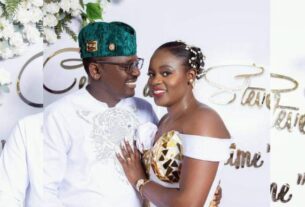 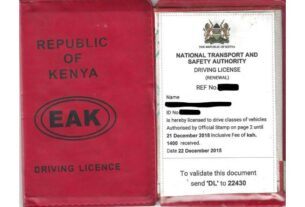 How to get a Driving license in Kenya