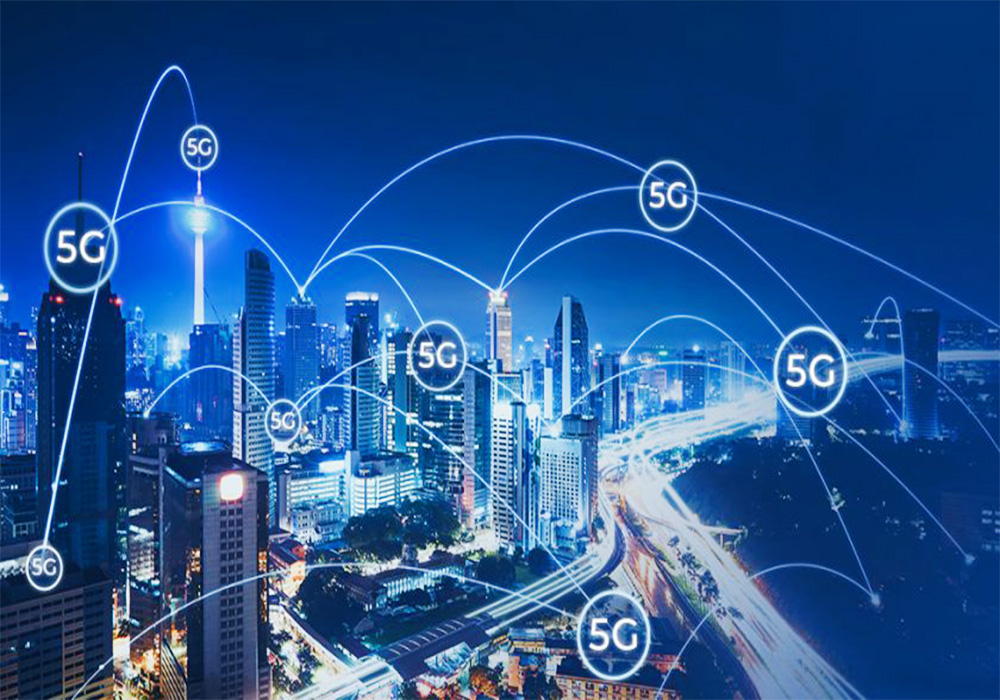 South Africa’s MTN and Vodafone launched the 5G network last week making it the first country in Africa to do so.

Speaking to Quartz Africa, Kenechi Okeleke, director at GSMA’s research arm, GSMA Intelligence, says that the launching of 5G in Kenya is “an important step in Africa’s 5G journey.”

According to GSMA, the penetration of 5G network globally is still low with only 3% of  mobile phones all over the world connected to the technology. GSMA however predicts that by 2025 a third of the mobile phones in the world will be making use of 5G.

The penetration of 5G network is also hindered by the expensiveness of the Technology. In the US the average selling price for 5G phone is $750.

With 5G network in Kenya, it can help in the current “new normal” already shaped by Covid-19 pandemic where many business have gone online. Institutions such as Schools that are not yet connected to fiber-optic internet may now access internet at the same speed with anyone connected to Fiber optics known for long-distance and high-performance data networking. 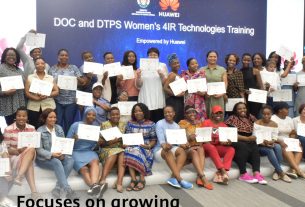